The daily routine just got hacked!

A wordless short comedy that explores an example of the only constant in our universe: change. 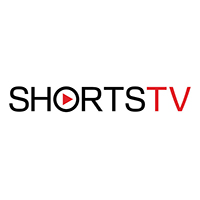 Check the Shorts.TV site to see if your cable provider has their channel. 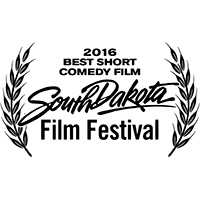 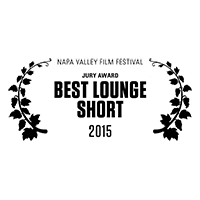 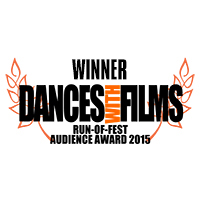 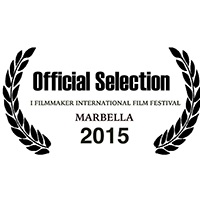 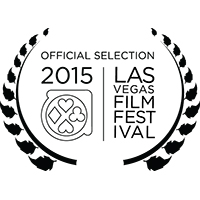 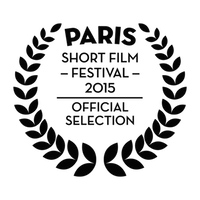 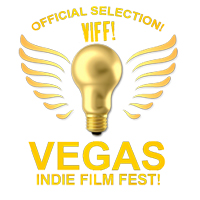 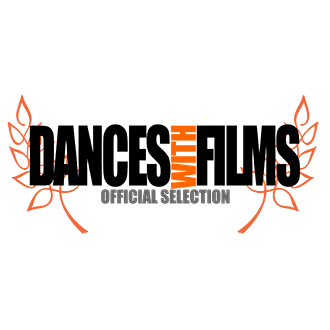 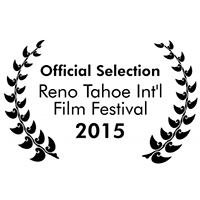 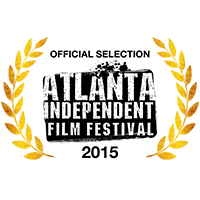 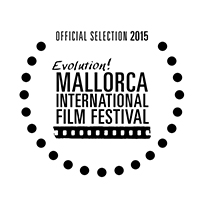 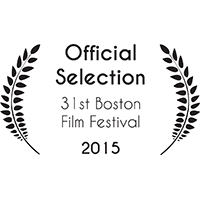 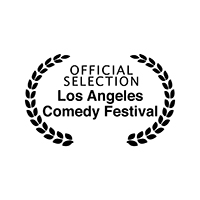 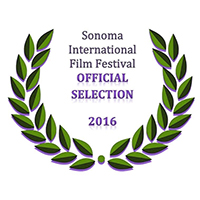 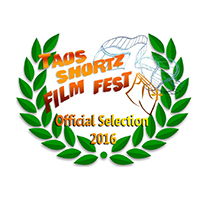 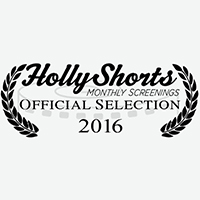 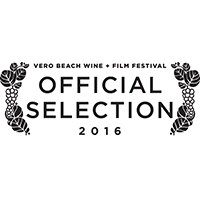 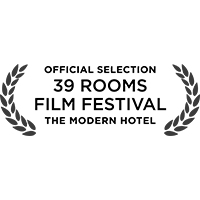 This film is a modern parable that explores how we, as humans, create habits and routines, and the openness required to break them. On the surface it’s about the individual, but if one looks at the bigger picture, the same musings can be applied to society.

The origin of this project was to write something I could shoot easily and cheaply, to serve as a demo of my writing and acting; but as sometimes happens when writing, the characters and the story ended up leading me to a much richer place than I ever thought of going. My demo project became a legitimate short film idea.

Our goal is to pay homage to a simpler style of film making—invoking the tone of comic filmmakers such as Charlie Chaplin and Jacques Tati. It’s a simple, sweet, modern parable that my team and I endeavored to shoot beautifully, with great care given to honest character portrayals combined with mix of physical comedy and dramatic tension. Though it is not a silent film, there is no dialogue which, hopefully, lends to a style that invites the audience in as an interpreter of this parable.

The Visitor – Jimmy Slonina is a multi-disciplined performer whose talents have been celebrated across the globe. Over the course of his career, he has received countless critical accolades for being a premier character actor.

Technical Team – Headed by brothers Jerry and Mike Thompson, the Light Forge team is simply top notch. We wanted to work with them because we knew they would be able to achieve the look and tone that the script requires. They aren’t just technicians, they are talented writers, directors and performers as well (Best Film at Spring Flicks ’03 and ’08 and many other awards), so they really “get it.”

Art Director/Production Designer – Robin Slonina is a multidisciplinary artist who concentrates on painting, site-specific sculpture and performance art. Her work infuses visual spectacle with humor and grace, dealing with issues such as the environment, gender, sexuality, and the creative process itself. Much of her work is interactive, inviting the viewer to experience the art rather than simply observe it.

Music Composer – Michael Brennan is a composer and arranger for theatre and film. His latest score is for the animated short, “Nieta”, which was screened at the prestigious Cannes Film Festival in May of 2014. “.  His other film credits include Watch Me”, and “Gear Heads”, and the animated short, “Pasteurized”, which has been seen at many festivals around the world, including Chicago, Warsaw, and Cannes.  He is also the resident composer for Helpful Bear productions, an animation production house, with clients such as Disney Animation, Titan Books, and Stephen King.

Though this project has been green-lit and funded through generous donations at Seed & Spark, we are still accepting funding support that will go towards Film Festival entry fees ($25-50 a pop). To do so please send money to amosglick@gmail.com via Paypal or Dwolla. Thank you!

We're not around right now. But you can send us an email and we'll get back to you, asap.